For orders
0885 306 305 We are online from 9am to 6pm. or
Order online Wholesale prices
Home › News › Unique offroad emotions conquered competitors and fans from all over the country ›

Over 90 crews took part in the competition organized by Offroad Club Stambolijski 4x4 on Todorovday in the Novo selo village.

The organization of the event was impeccable, the track offered many obstacles and mud, just as it should be! Despite the freezing temperatures, the emotions were hot & the speed was high!

The Mayor of Stambolijski Municipality, Mr. Georgi Maradjiev, and the Mayor of Novo Selo, Mr. Ivan Stoychev, personally opened the competition, congratulating the organizers of Offroad Club Stambolijski 4x4 for the excellent work and promising that this competition will become an annual tradition!

Nearly 100 teams were motivated by the hundreds of spectators who came from all over Bulgaria to share the offroad passion and support them.

The participants competed in 4 classes: ATV class, jeeps 4x4 class with a road map for 21 km, SOFT class and HARD class in a closed section with attractive obstacles.

All of the winners were delighted by Offroad Club Stambolijski and the sponsors not only with the well-deserved cups and champagne, but also with many practical gifts such as winches, belts, radios and fuel vouchers from Dieselor.

See photos from the event here.

We wish success to the competitors in the new season of the championship, which will be opened in early April in Petrich! 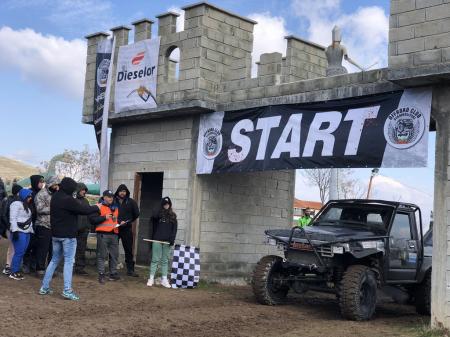 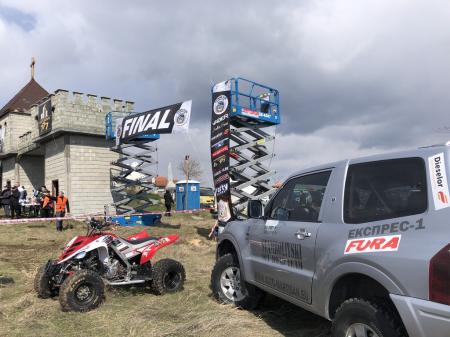 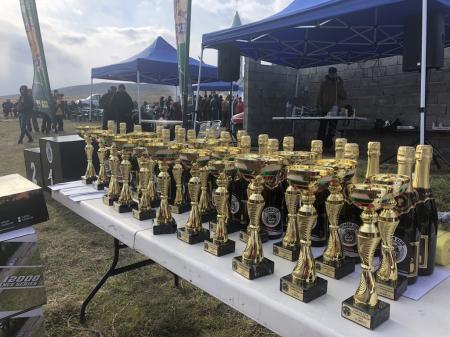 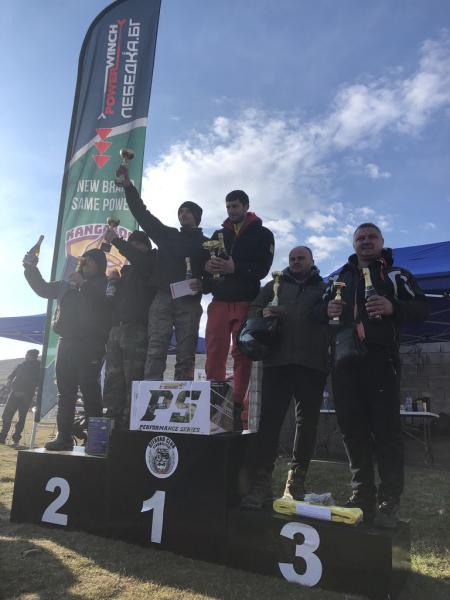 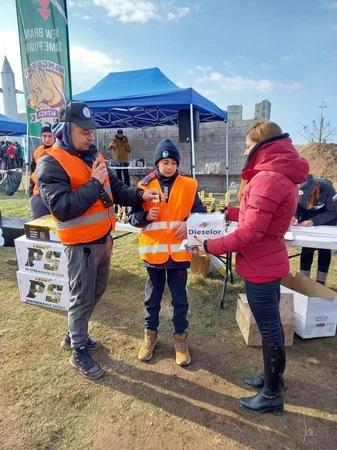