From June 14th to June 16th, our sea capital Varna again presented itself excellently as the host of the competition for the European Cup of sailing in the Laser class.

During the three-day event filled with emotions, 37 yachts from Bulgaria, Ukraine and Romania competed for the first place.

Varna Municipality and Sports Club Black Sea Breeze Varna organized the event as part of the program of Varna - European City of Sport. The championship was a general rehearsal for the European Championship, which will be held in Varna in 2021, and over 350 yachts are expected.

For the second consecutive year Dieselor supported Sports Club Black Sea Breeze Varna. For the joy of the Bulgarian audience, the Bulgarian contestants dominate among the winners. The general ranking in the class for youngsters and girls Laser 4,7 was headed by Diana Markova from OMC Nessebar 2000, followed by Radoslav Gavrailov from Yacht Club Cap. G. Georgiev Port Varna and David Binev from Yacht Club Port Bourgas. 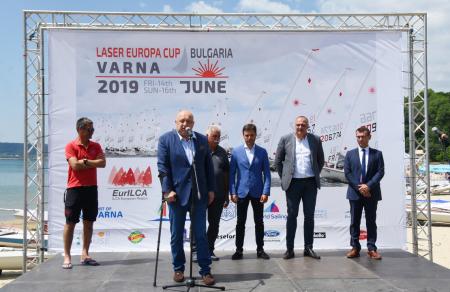 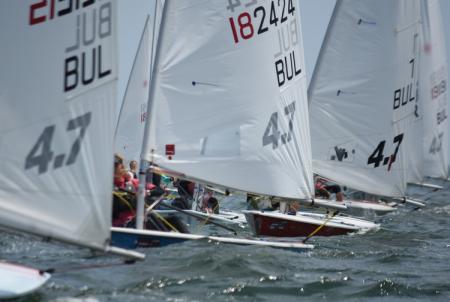 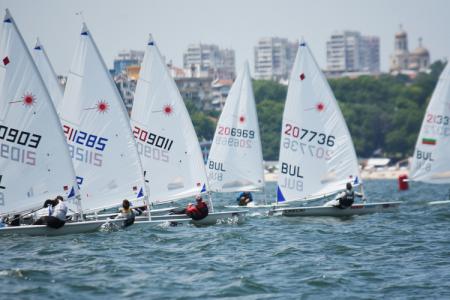