For orders
0885 306 305 We will be back online from 9am to 6pm. or
Order online Wholesale prices
Home › News › Hard competition in the final round of the National Offroad Championship ›

Hard competition in the final round of the National Offroad Championship

The 4th, final round for 2021 of the National Offroad Championship was held from November 26 until November 28, in the city of Rousse.

60 crews from Bulgaria, Turkey, Romania and Italy took part in the last competition.

Our favourite and supported by Dieselor club - Offroad Club Stamboliyski 4x4, presented itself with dignity by two teams.

On the first day the route was 120 km long, on the second day - 130 km, on the third day - 90 km. According to the participants, the track was very nice and suitable for fast and sporty driving. However, several teams turned upside down and failed to complete the race successfully.

In the heavyweight class Standard H, the team of Iliya Toshev and Nikolay Ivanov deservedly won the second place, not only in the last round, but also in general for the entire National Championship!

Congratulations to our friends from Offroad Club Stamboliyski. After more than 600 racing kilometers during the Championship, they can deservedly celebrate the successful 2021!

Dieselor wishes them an even more successful year 2022 with many new victories, conquered routes and the fuel in the blood to be at a maximum level!

TPictures of the event see here! 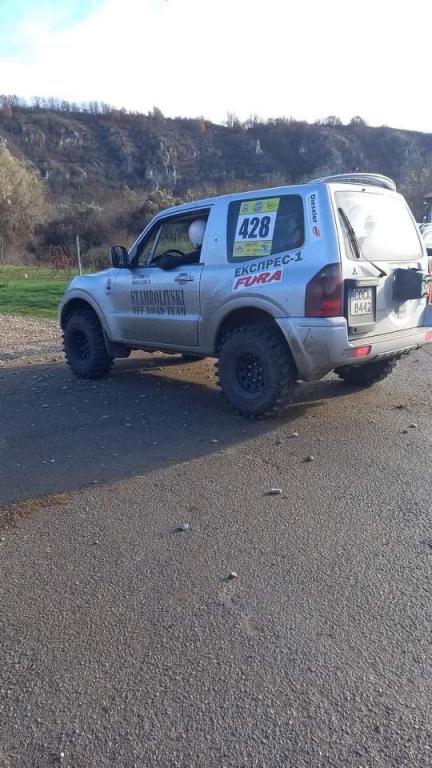 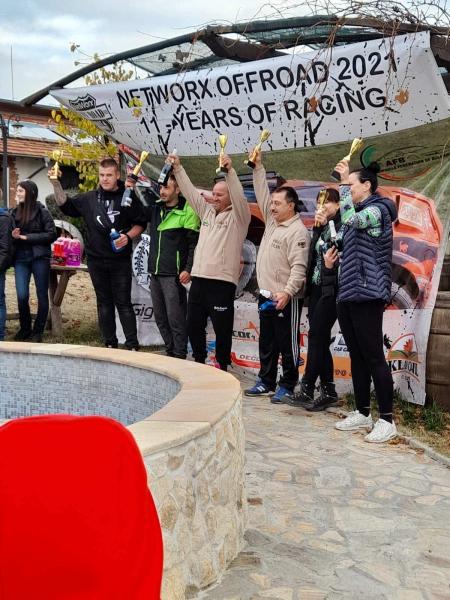